Home / Opinion / To the point

Now, the power to determine where, how and if abortion is permitted rests in the hands of individual US states, and more than half of them are expected to prohibit or severely restrict abortion. Indeed, at least six states including Arkansas, Kentucky and Missouri have rushed to do so by introducing "trigger laws".

The Supreme Court ruling has enraged the progressive elements in the US, with people in the thousands taking to the streets in many cities to vent their anger. On the other hand, the conservatives celebrated the day as a long-awaited historic victory.

In fact, ever since the Supreme Court draft opinion on striking down the Roe v. Wade got leaked on May 2, the debate on abortion intensified to an irreconcilable degree.

Calling it a "sad day for the court and for the country" President Joe Biden called on US voters to elect candidates who will recover the abortion rights, while previous president Donald Trump tried to claim credit for nominating three conservative judges to the Supreme Court who were among the six justices to rule in favor of overturning Roe v. Wade.

In recent years, the US, which has long proclaimed itself to be a beacon of democracy and individual freedom, has become increasingly divided, with abortion being one of the most divisive and inflammatory issues among the people.

Despite the heightened tensions, and the heated debates on abortion, it seems the majority of the people in the US disapprove of the Supreme Court ruling. According to a Pew Research Center survey, about 61 percent of the adult respondents in the US said abortion should be legal all or most of the time, with only 37 percent saying it should be illegal. In simple terms, the overturning of Roe v. Wade is not a victory of the majority of Americans, but six of the nine Supreme Court justices who voted in favor of the ruling.

The Supreme Court ruling will have far-reaching impacts on US society. About 930,160 abortions were performed nationwide in 2020, according to the Guttmacher Institute. Deprived of the right to abortion, hundreds of thousands of women now have to shoulder the huge mental, physical, economic and social cost of pregnancy or seek the help of illegal abortion clinics even in cases of rape and incest.

Many women may even be forced to give birth to children who are likely to face baby formula shortage, child abuse and gun violence.

At the very least, without a one-stop service system to fully protect the rights of women and newborn, the verdict to end the constitutional right to abortion is ill-considered.

The chaos over the Supreme Court ruling reveals only the tip of the deeply rooted trouble the US is getting itself mired into: the slow death of democracy and the irresistible rise of partisanship.

All the talk of a fetus' right to life and reproductive freedom will hit a dead-end, because it is nothing more than an instrument politicians and officials employ to realize their ulterior motives.

Most sadly, the US Supreme Court, which is supposed to uphold and protect citizens' rights and the land's laws, looks increasingly like a bipartisan arena where human rights and women's wombs are sacrificed. My sympathies lie with American women.

The author is a writer with China Daily. 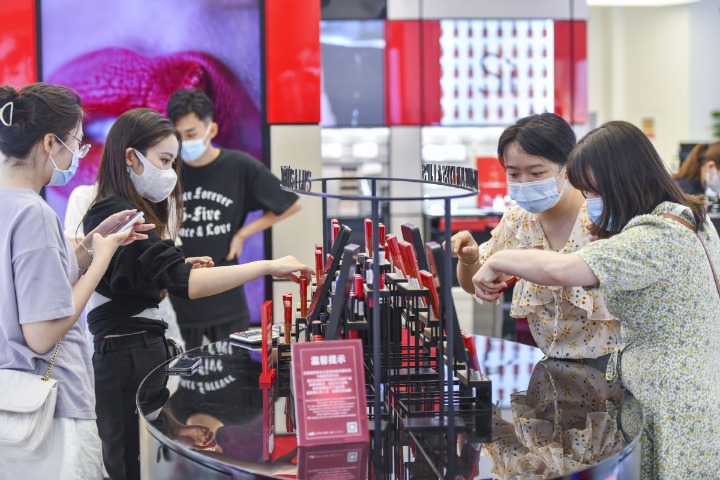 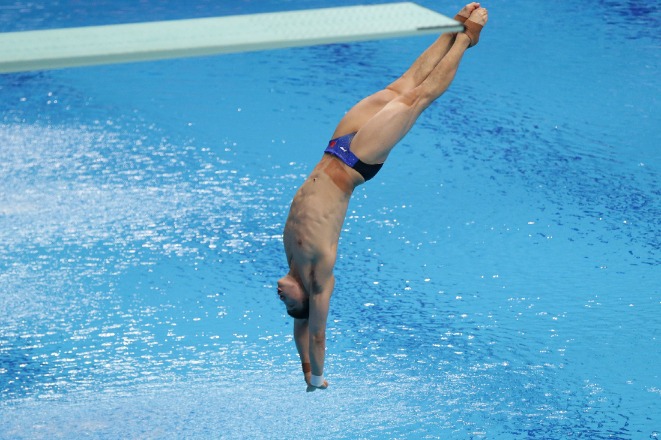 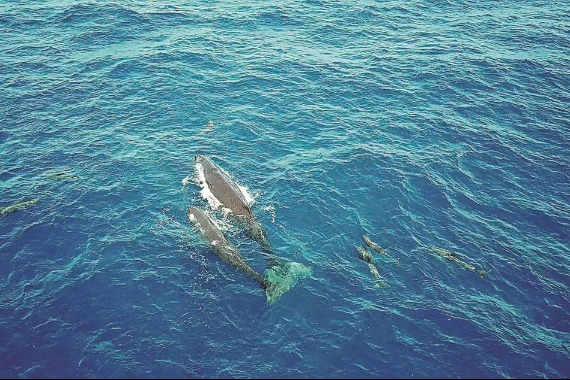 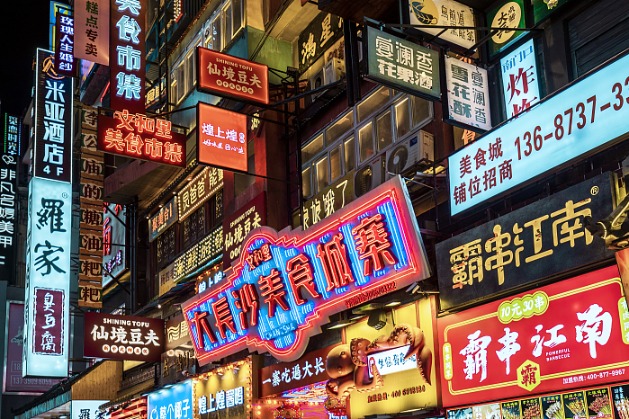 Democratic or not, it is not America's call